June birthstone color is a gemstone that coincides with the month of birth, each with a unique meaning and historical significance. Birthstones’ popularity dates back to ancient times when civilizations believed that gemstones had incredible powers such as health, luck, and prosperity. Traditionally, each month is associated with its single gemstone, but as you will find that there are some months that associated with multiple birthstones.

And June is one of them. June is the month that has three birthstones associated with it. Generally, the June birthstone color is based on a single official birthstone but technically there are three gems are associated with it, which gives lucky people born in June a choice of gemstones among alexandrite, pearl, and moonstone. 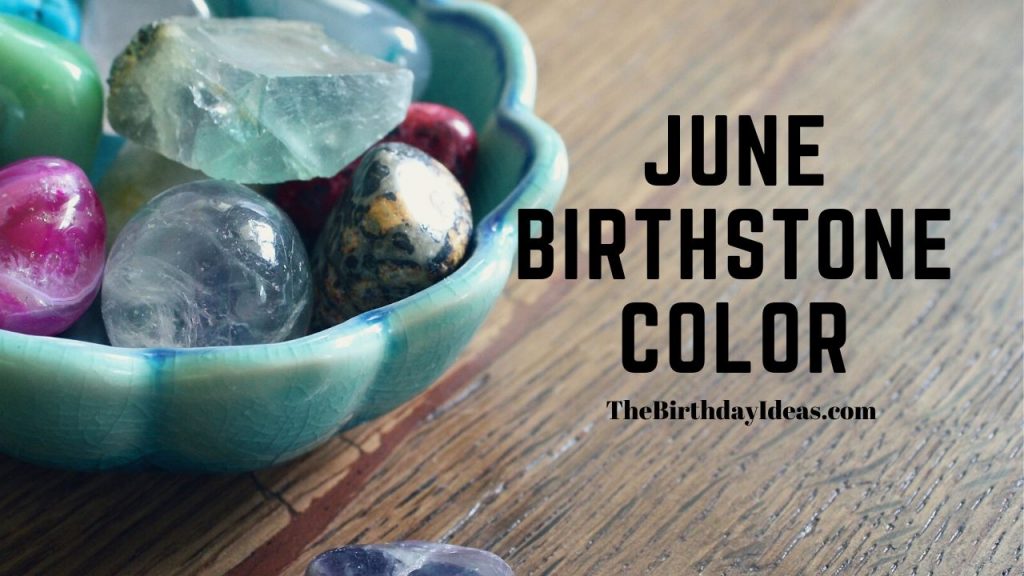 In fact, you can only choose from a lot more than 3 (that you can find once you look towards the birthstone color lists and charts). But according to the American Gem Trade Association, or they added only 3 gems in the official birthstone list of June.

So, when you are going to gift a birthstone or flower, then you should have to know about some background facts and myths about that birthstone or flower, which you can find in this article below. So now, keep reading and follow this whole article to get more information about June Birthstone Color, Gem, and Flower.

White is the alternative June’s birthstone color that belongs to its other two birthstones which are moonstone and pearl. White is the symbol of light, purity, and wholeness.

While talking about the month of June, then there are three birthstones associated with it, which are Alexandrite, Pearl, and Moonstone. And among them, the most common birthstone that associated with the June month is a pearl, which makes the official June birthstone color, white.

Unlike most gemstones that found on the Earth, pearls are originally produced. With this section, I am going to share the complete information about all three birthstones associated with the month of June individually. So now, let’s take a look below to know more about them individually.

The pearl is the unique birthstone among them, in the sense of that this is the only birthstone which is not completely mineral, that means it does not produce in the ground. The pearl birthstone grows within a living creature.

The pearl birthstone represents beauty because it does not require any polishing or any faceting to bring out its natural splendor. You can wear it to encourage love and loyalty in romantic relationships, especially in marriage.

Although the June birthstone color is white, if you are looking for different colors, then you can also find the pearls in many colors as well.

Pearls are believed to have been the tears of the ancient goddess Aphrodite in ancient times. Nowadays, pearls are said to allow the person who is going to wear it, to roll with the ebb and it is a symbol of the flow of life like the waves of the sea, bringing with it a feeling of calm to the wearer. The white pearls show innocence, purity, faith, and virtue.

Some people do argue that the pearl should not be listed as a birthstone because technically it is not a “stone”. As per the definition of the stone, it is “the hard substance, formed of mineral matter”. As we know, pearl begins as a grain of sand (which is made up of minerals). But while growing to be a pearl, it takes organic matter from a living creature.

Comparatively, the moonstone is a soft gem and it is a stone of purity and tenderness and passionate love. If you wear this stone, then you should have to know that it is believed to bring hope, abundance, and good health to the wearer. Moonstone Birthstone, as a sacred birthstone, it will help you to bring more spiritual awareness and will help you to see the future during a waning moon.

In many cultures, the moonstone was a stone and is still revered as a sacred stone. Since moonstones were given more frequently in the recent centuries of history, so it is available in the modern birthstone list.

However, from the Alexandrite’s discovery to recent years, the moonstone is known as the modern birthstone of June.

Alexandrite is known to bring romance, good fortune, and a renewal of self. The Alexandrite birthstone is believed to increase confidence, improve self-esteem, and it sharpens focus will help you to make the decision for your life direction and ambitions.

The most unique feature of this small jewel is the ability to change the colors from the assorted shades of bluish-green to the variations of the purple or red while changing the light.

The June Birthstone color is mainly known from that light reddish-purple color.

While talking about the birthstone flower for June, then the first that comes in our mind is Honeysuckle, which is known as the traditional June birth flower that was given in ancient times – this makes it the traditional flower of the month June. These sweet, trumpet-shaped flowers are the symbol of everlasting love.

Roses are known as the modern birth flower of June month.

Roses have lots of symbols and it is difficult to list them all. The flower Rose is the symbol of love and beauty. And most of the women fall in love with the rose flower gifts.

I hope so, you will feel better with all the information that I have shared above in this article. Still, if you have any queries or any suggestions about this article, then to drop your comment below in the given comment section, you can share your experience with us.

Related Topics:Birthstone Flower for JuneJune Birthstone Color
Up Next

Birthstone Colors by Month and Meaning 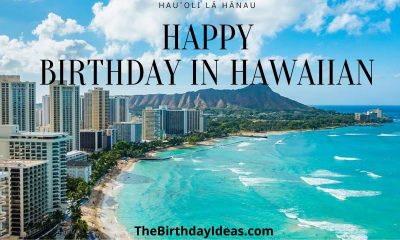 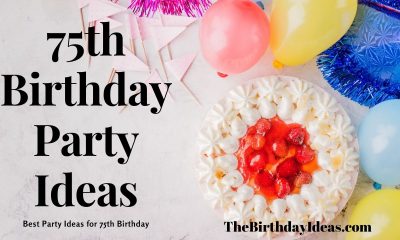 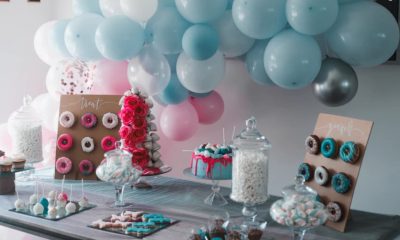 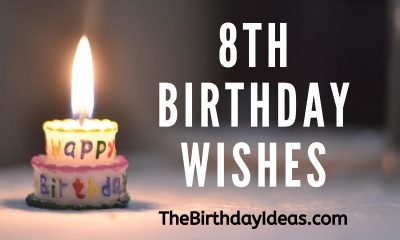 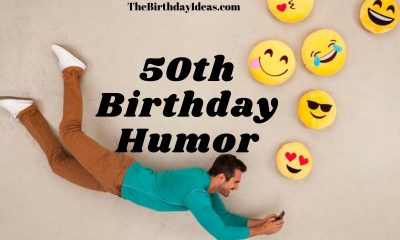 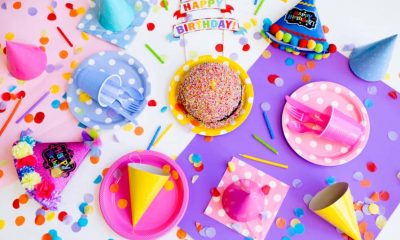 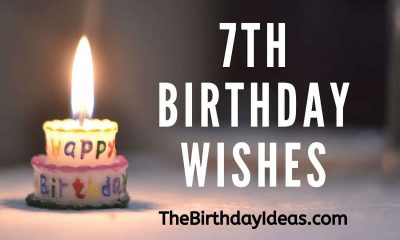 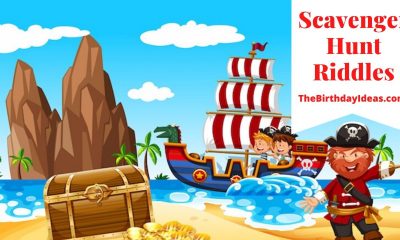 Do you want to host a Scavenger hunt party for kids? If yes, then you don’t need to worry about... 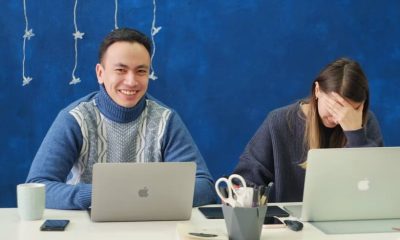 Wishing our family members and friends is quite common but wishing your coworker is also as important as wishing you’re... 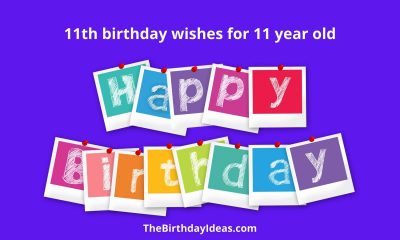 We all know that when your kid turns 11-year old, that time he/she enters into a new life where he...